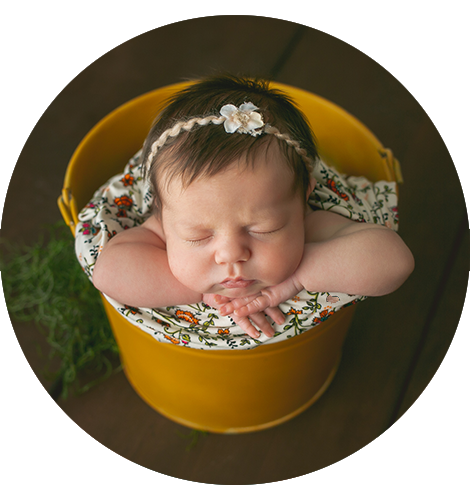 “Thank You. I think you just saved my life”.

There are moments that will burn into your memory for a life time and if your lucky enough…you capture it and share it with the world.

This is Dreylin, and this is one of those moments.

This was taken right before half time at Drey’s first game here in Canada. I had to sneak over to the players side of the field but when your toting around a giant camera and lens, people assume your suppose to be there.  You don’t have to know Dreylin to see he’s right where he belongs and how this makes my heart smile. 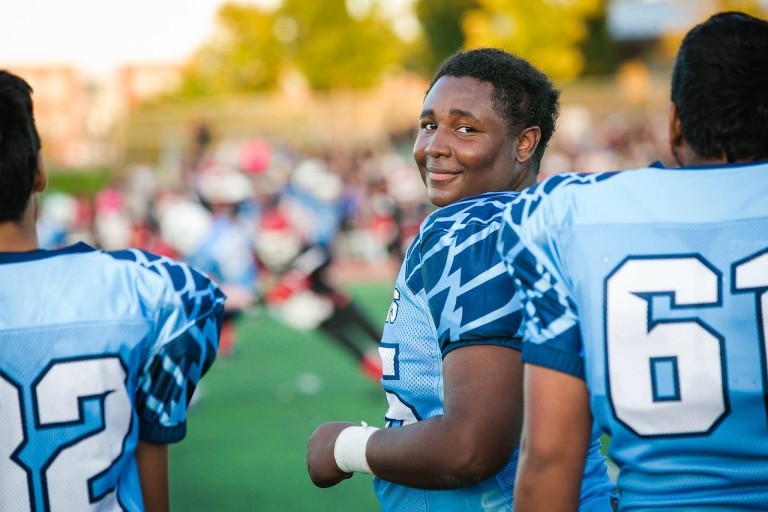 From the words of Rose Adams (the family lawyer who represented Erin and Dreylin)..

September 2, 2015, was by far the BEST day I have EVER had in my 18 years as a Family Law lawyer!!! Six weeks ago I didn’t even know these people. Yet today they touched my heart in an unimaginable way. With Erin Flowers consent I share with you this magical love story…

At age 21, a very special girl from Toronto was volunteering at a Woman’s Shelter in Atlanta, Georgia. She was thinking “Hotlanta” was aptly named as she struggled to breathe the stagnant, sticky air just after midnight when a single mom with two little boys (aged 2 and 4-months) sought refuge at the Shelter. They were not trying to escape the heat. Their burn was much deeper. This fragile family had just witnessed the murder of their grandmother: shot in the face by her husband. The selfless volunteer sprang into action spending night and day with those little boys. She fed, bathed and changed diapers while their mom grappled with the shock and horror of the loss of her own mother. A month later, feeling better but with nowhere to go – and certainly against protocol – the family moved in. Yes, this noble young lady opened her own home for the next 8 months; again caring for the boys’ needs as if they were her own sons. She stayed in touch almost weekly after they moved out.

When a baby sister came along – born while mom was in jail – she too was invited North for the Summers. 12 Summers of wonderful experiences also included stories of real life back home: Ghetto life and gang violence where guns and drugs were valued more than education or human life. After witnessing 2 more, murder was no longer a shock. 10 different schools in 8 years. Holding on. Knowing. Knowing that when the school year ended a new life awaited, even if only for the Summer.
Sometimes life just gets too hard. It’s so much easier to give in. Not everyone can wait for that little ray of light, but one child did. Sometimes walking a mile out of his way to avoid passing local gangs on his way home from school, then locking himself in his room to do his homework without being teased, he found solace in football and in dreaming.

Dreaming of a life where he did not have to be afraid. Filled with people who were as polite as he was. Where education was valued and respect did not come at the end of a gun.

Former Toronto Argonaught turned Entrepreneur and motivational speaker Orlando Bowen has been spreading hope for years with his One Voice One Team youth leadership program. This Summer Orlando’s keynote speaker, Pinball Clemons, spoke directly to an unlikely camp participant (only 40 future leaders out of 5000 applicants are accepted into the program) and declared ANYTHING IS POSSIBLE !

6 weeks ago a boy with an undefeated heart, a gentle manner and a calm voice held his head high and asked for help. Please. Please, this time can I stay?

It came as no surprise to her huge network of friends when the stunning single woman, now a 36 year old busy business owner and world traveller with a soul more beautiful than her smile, once again decided to open her home and her life. Without a moment’s hesitation, and with mom’s consent (God bless her!), the thin blond firecracker, Erin Flowers, sought full custody of the “little” boy who had woven his way into her heart.

A 5′ 9″ 230lb 15 year old middle child spoke with confidence today to a wise and caring Judge. Weeks of legal research and hard work payed off. Today I, Rose Adams, was the lawyer privileged to represent Erin in Court on this file and secure a Permanent Custody Order. Dreylin’s eyes stung with bitter sweet tears but his voice stayed strong as he addressed the Judge: “Thank You. I think you just saved my life”.

Inquire with us to find out more